The Parrish Art Museum is reopening its galleries for the first time since mid-March with three new exhibitions drawn primarily from the permanent collection, including: the first institutional exhibition for Montauk-based artist Lucien Smith(American, b. 1989) comprising 10 large-scale paintings from his 2013 Southampton Suite; Last Meal (Series), 2001–2003, 24 photographs by long-time Shelter Island-based artist Jackie Black (American, b. 1958) who restaged the last meals requested by death row inmates; and HOUSEBOUND: Fairfield Porter and his Circle of Poets and Painters, featuring work by Porter, poet Anne Channing Porter, and the artists and poets who visited them during the 1950s, ‘60s and ‘70s in Southampton.

The Museum galleries are open Friday through Monday in 90-minute increments beginning at 11am for visitors who purchase tickets online, in advance. Visitors are encouraged to visit parrishart.org for the most current information, as opening dates and times are subject to change.

Abstract painter Lucien Smith is best known for his process-based works that employ both accidental and improvisational marks to create loose, all-over compositions. Organized by Alicia Longwell, Lucien Smith: Southampton Suitebrings the artist’s Rain Paintings series to conclusion with 10 large-scale paintings created in a plein air studio that he constructed on the East End during the summer of 2013. With the 9 x 7 ft acrylic on unprimed canvas Southampton Suite paintings, the artist created an immersive environment that continues his quest to “. . .replicate a natural process with manmade tools.” 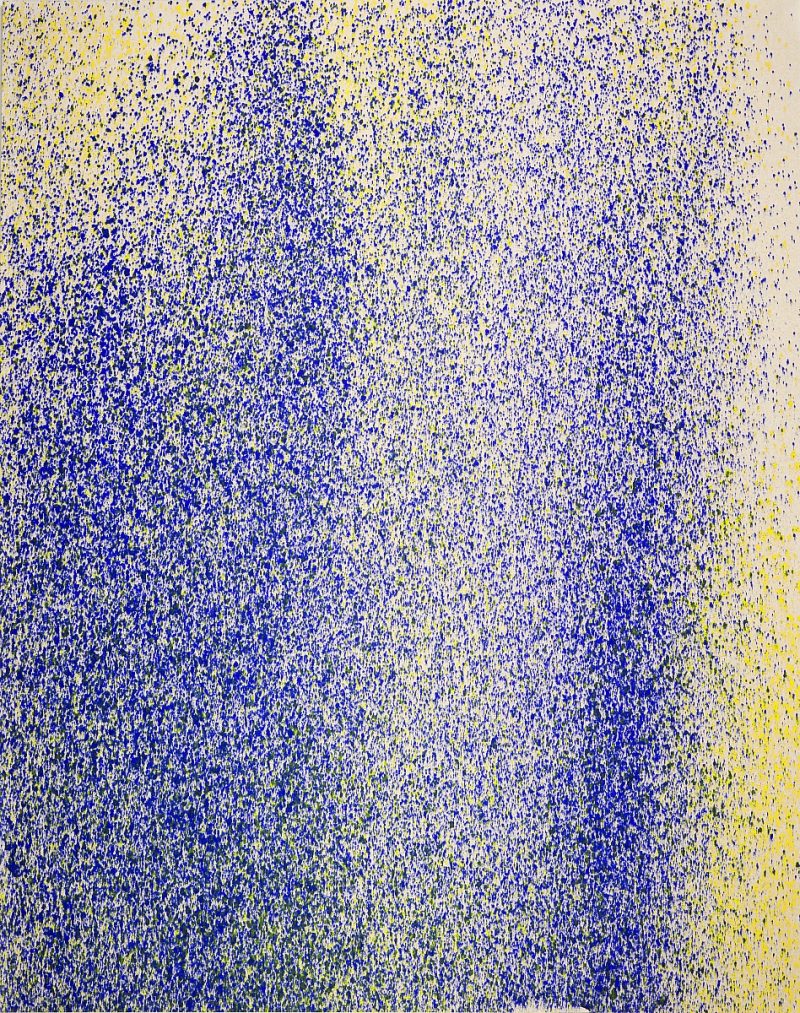 Jackie Black’s photographs examine the ambiguity of American culture surrounding mortality. Organized by Curatorial Assistant and Parrish Publications Coordinator, Savannah Petrick, Last Meal is the artist’s commentary on capital punishment. To produce the 12 x 12 images, Black researched, recreated, and photographed the last meals and statements of 23 individuals who were tried, convicted, and executed in Texas under capital murder between 1984 and 2001. At first glance, they read as staged food photos on a glossy diner menu. But suspended against stark black background with no suggestion of social nor human aspects of mealtime, each becomes a macabre still life. 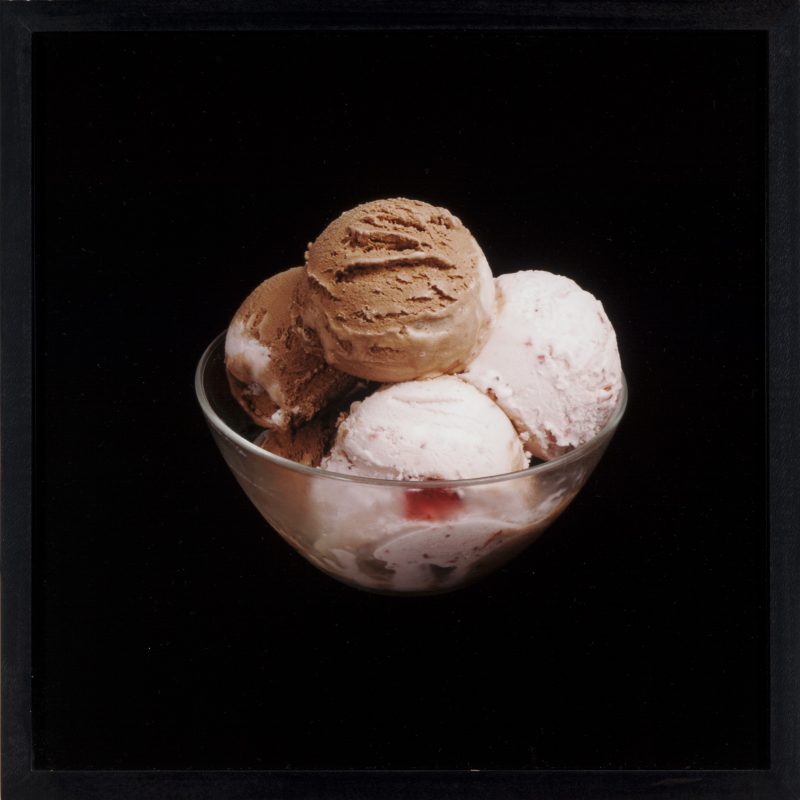 HOUSEBOUND: FAIRFIELD PORTER AND HIS CIRCLE OF POETS AND PAINTERS

In 1949, Fairfield Porter and his wife, poet Anne Channing Porter, moved from New York City to a 19th-c. sea captain’s house in the village of Southampton, NY. For the next three decades the couple’s friends gravitated there for a weekend or an extended stay, chronicling their social mores and shared sensibilities in words and paint. Housebound presents paintings and poems from this era side by side, bringing in sharp focus the many connections between the works and the artists who created them. Nearly 40 paintings by Porter, Robert Dash, Jane Freilicher, Alex Katz, and Larry Rivers will be on view. Poems by Anne Porter and New York School poets John Ashbery, Barbara Guest, Kenneth Koch, Frank O’Hara, and James Schuyler will be accessible from SQR codes on the labels of specific works. The project grew out of a series of online live-stream talks by exhibition organizer Alicia Longwell, that were presented by the Museum during its temporary closure due to COVID when nation became housebound. 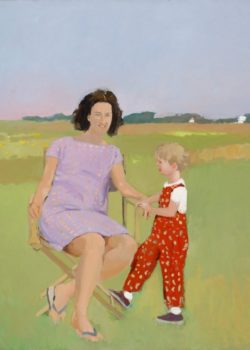 Housebound: Fairfield Porter and his Circle of Poets and Painters is made possible, in part, thanks to the generous support of Art Bridges Foundation.